bringing you comfort
24 hours a day, 7 days a week 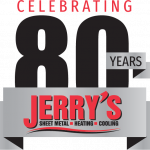 QUALITY heating, cooling, installation, & repair you can count on

History: Over 80 years of quality service

Oscar Hehnke, father of Jerry Hehnke, started the company in 1941. He opened his own metal/heating shop and operated it as the O.V. Hehnke Company from his garage on Charles Street. In 1947, Claussen and Sons Construction began building our current location at 907 W. Oklahoma.

In 1967, Jerry and Charlene (Chick) bought the company and changed the name to Jerry’s Sheet Metal Heating and Cooling, which was incorporated in 1977. Jerry and Chick ran the company by themselves until 1986 when their eldest son, Jay, came back from college. K.C., their middle son, came back in 1988 and Monte started learning the office duties in 1992.

In 1997, Chick passed away unexpectedly, and at that time the company employed eight workers including the sons. When Jerry passed away in 2018 at age 82, the company had grown to 45-50 employees. Currently, Monte and Jay co-own the business.

Since 1946, Jerry’s Sheet Metal Heating and Cooling Inc. has been a leading source for residential, industrial, and commercial air temperature and purification systems. The roots of our family-owned business go back to 1947 when O.V. Hehnke started the company. His son Jerry purchased it in 1967 and brought his three sons into the growing enterprise in 1993.

Jerry’s Sheet Metal has served the Grand Island area for over 80 years. In addition to providing our expert services, we are also active participants in the community. We believe the community has built our company, and every year we donate thousands of dollars to numerous local organizations. Youth activities are our first priority, since we are building a strong foundation for tomorrow’s leaders. 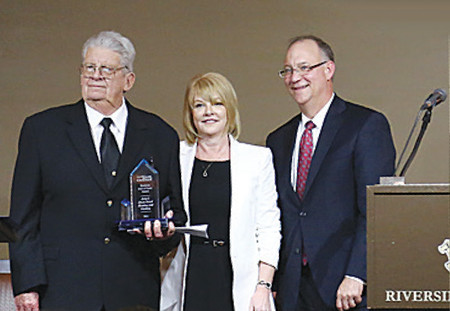 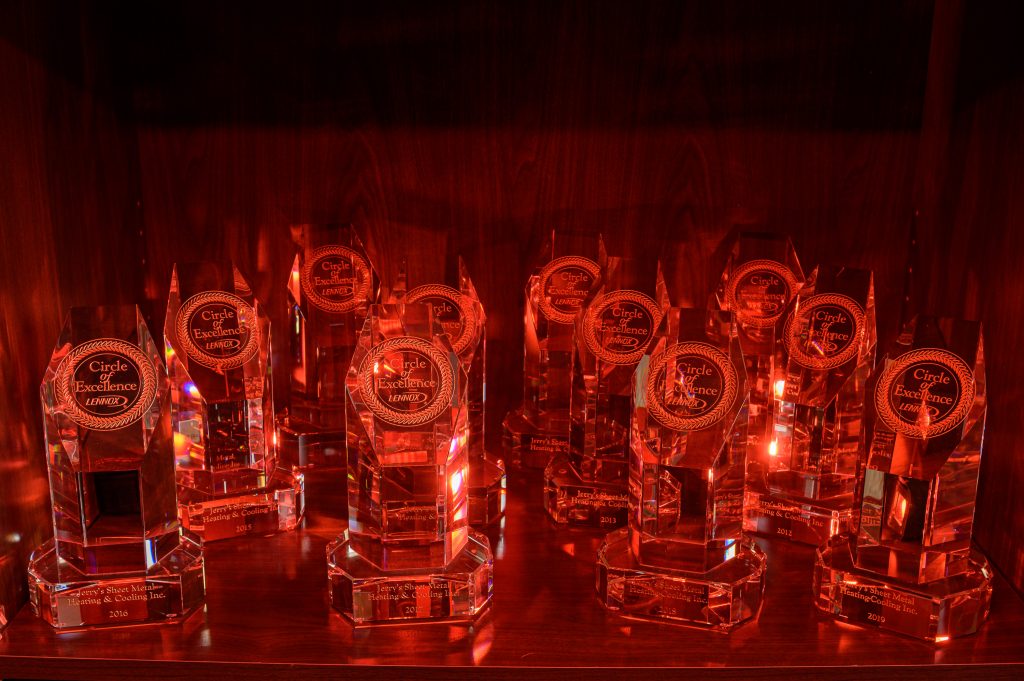 18 times since 1996, Jerry’s Sheet Metal has been awarded the Circle of Excellence award from Lennox. This award is given to the top 1% of over 7,000 dealers in the United States. 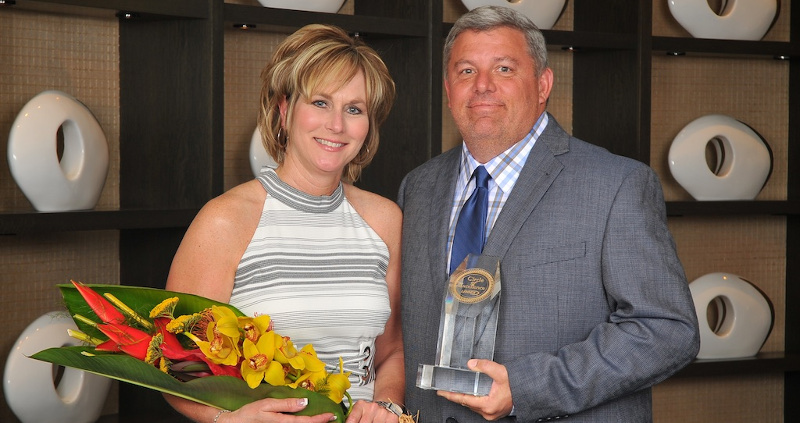 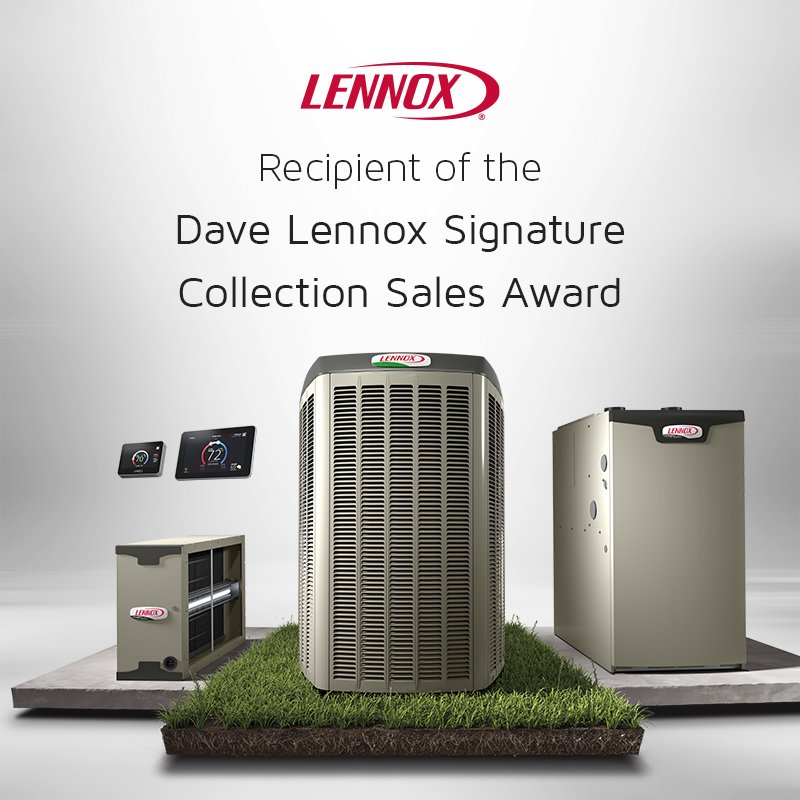 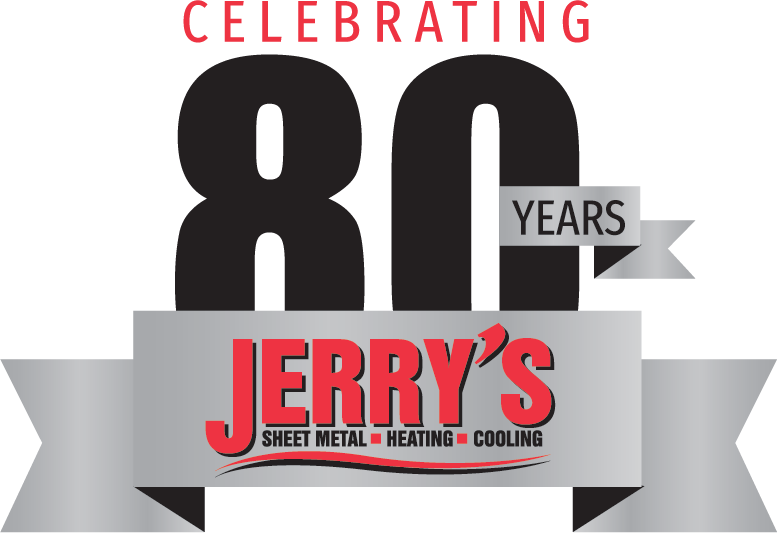